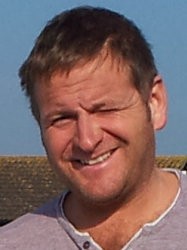 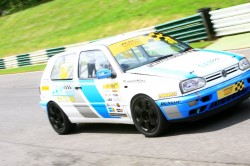 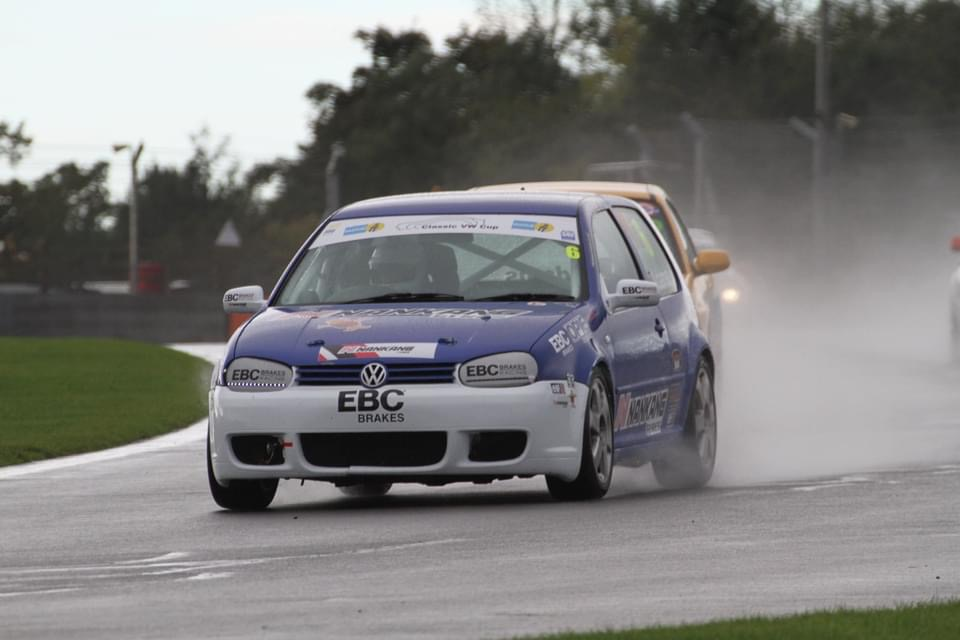 Racing History: Started in 1995 in Vauxhall Nova sport in Castle Combe Saloons. Went on to do stock hatch in the Nova. Drove for a few seasons in the Super Coupe Cup in a Honda CRX and a Rover 216 GTi. Progressed on to VW Cup in its first year in 2000. Stayed with VW Cup for a few years. Had a break from racing for 3 years to concentrate on doing the knowledge to be a London cabbie. 2004 started racing again in Brit Car in a Synchro Motorsport Civic production BTCC car (awsome car!!) Built a brand new Integra DC5 in 2005 and competed in Motorsport News Saloons for a few years winning several times. Partnered up and started doing longer races in the Honda in CSCC for around 4 years along with a season in VW Cup in 2008 in a mk5 Golf TDI 4 motion, with some mixed results! Started racing the Golf in 2009 again in the new VAG Trophy until 2014, when the series was canned!

carried on in the cvwc for a few years with some good results,built a C1 in 2017 and done the spa and rockingham 24 hr races,what a blast,never knew you could have so much fun with 69bhp!!

took over classic vw cup in 2020 which was interesting to say the least!! trying to put together a race series with covid knocking about!

2021 fared much better and we have seen grids grow again,and i  managed to win the championship overall(yeh yeh,sounds suspect i know!!)

2022 is looking even better so far with much more interest from drivers so watch this space!

But I love spending time with my family and my doggies if I'm not racing or working!