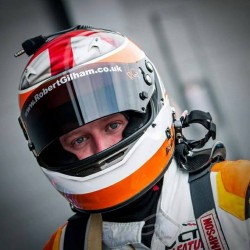 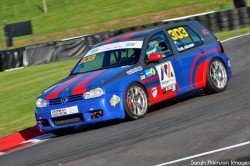 Other hobbies: "Racing is life! Anything that happens before or after is just waiting" - Steve McQueen